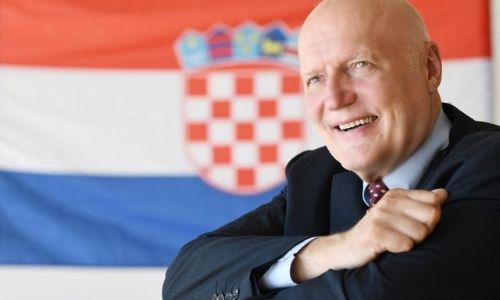 Former Deputy Prime Minister of the Republic of Croatia in charge of science, education, culture, health, medicine, sport and social activities, member of the Croatian Parliament, Vice-President of the Croatia Peasant Party and former Croatian Ambassador to China, Mongolia and DPRK. Prof. Simonić served over 30 years as professor and Head of the Department of Pharmacology School of Medicine in Uni. of Rijeka, and was the Dean of Medical School. He was Chairman of the Croatian Pharmacology Association for three consecutive terms, member of Croatian Academy of Sciences and Arts. As a member of the National Rowing Team, Prof. Simonić won many national and international championships. He won European Championship of Soccer for physicians. Prof. Simonić is author of nine books, over four hundred scientific and professional articles and lectured all over the world. He is now the President of Croatia-China Friendship Association – Rijeka, President of Croatia-China Senior Advisors Association, Chairman of World Alcohol Beverage Association, and Professor Emeritus of Rijeka University Medical School. He is winner of 2017 Chinese Government Award. 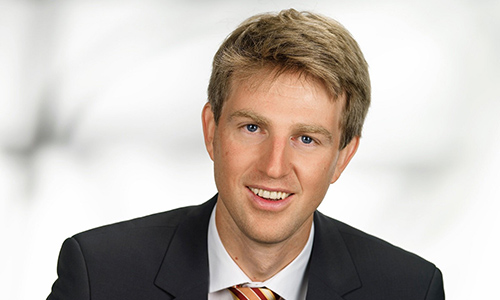 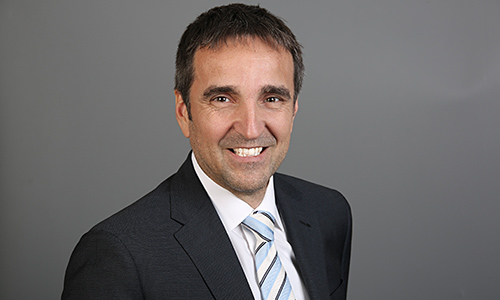 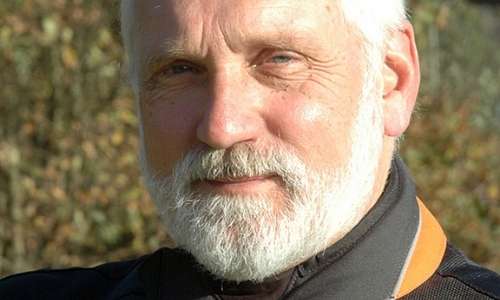 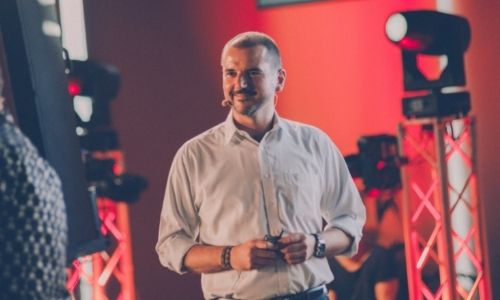 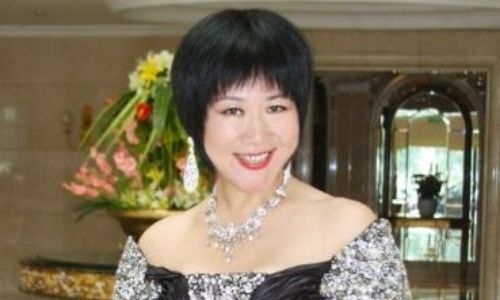 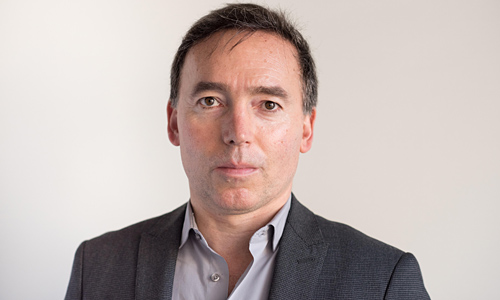 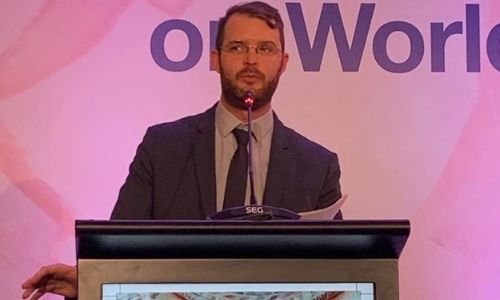 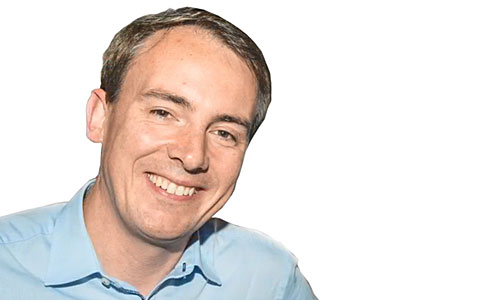 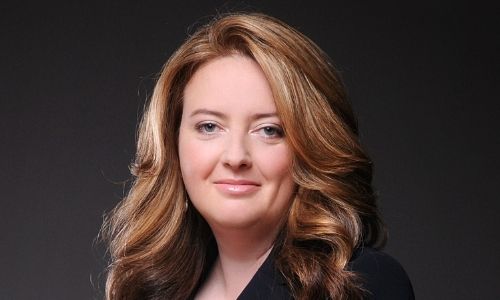 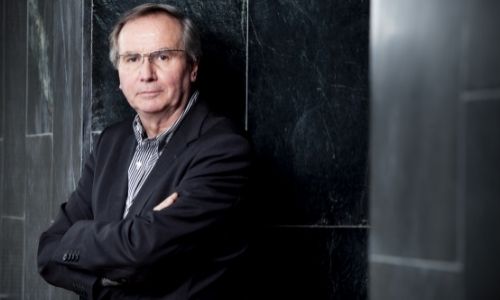 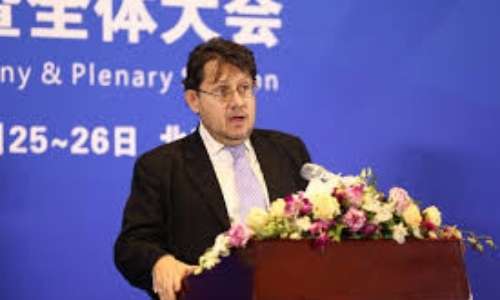 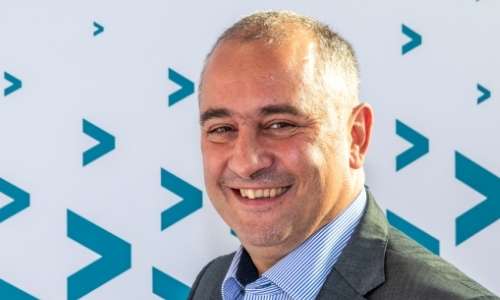 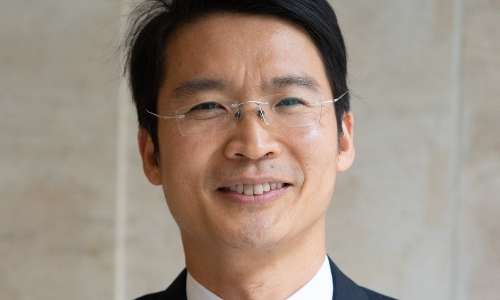 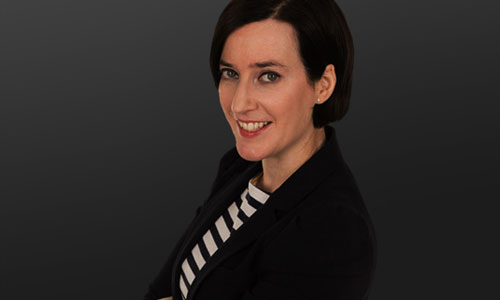 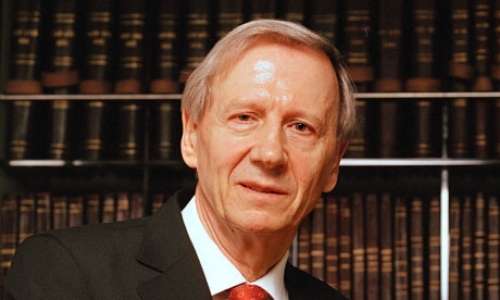 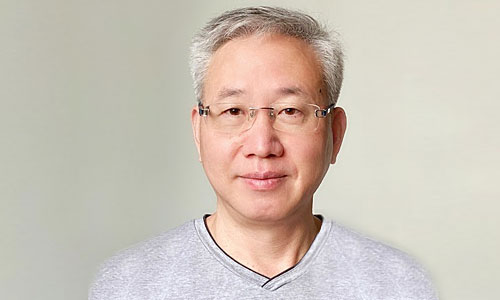 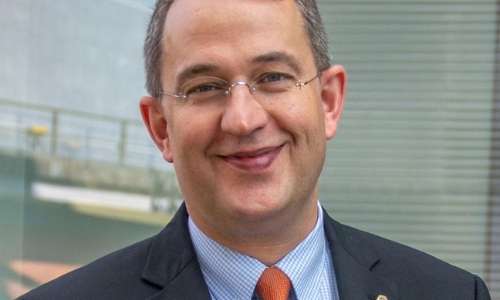 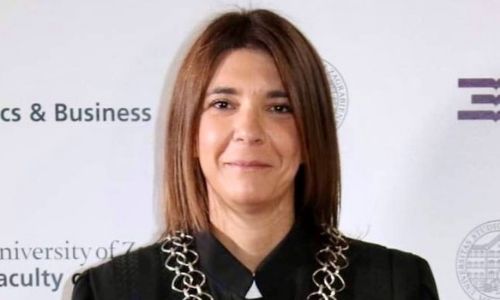 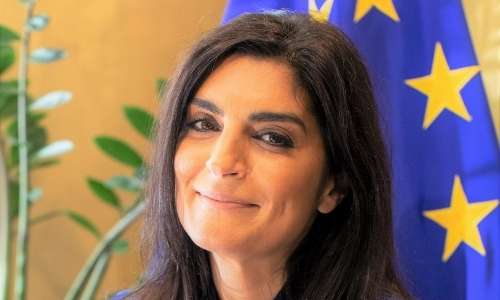 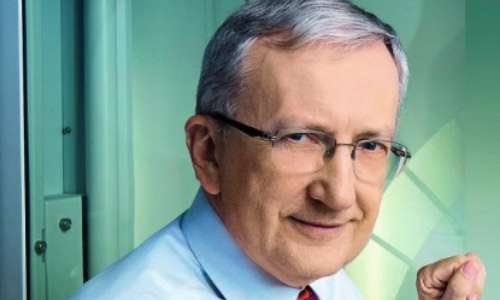 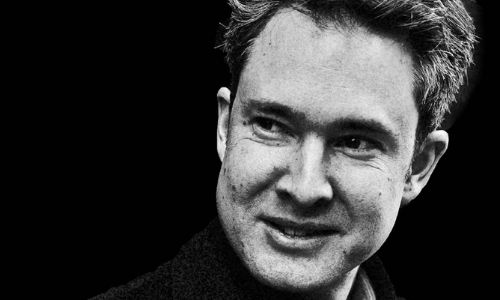 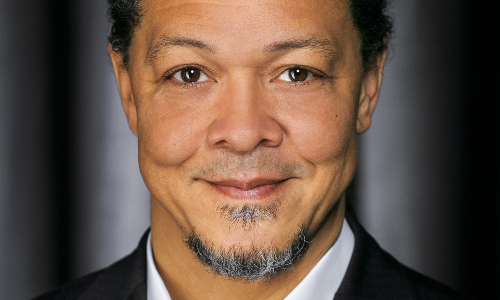 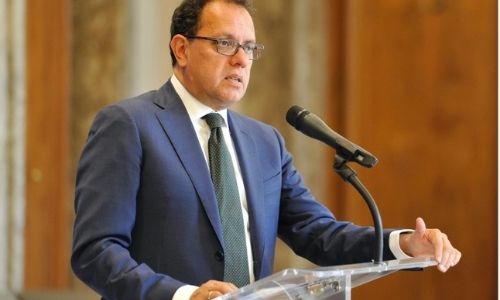